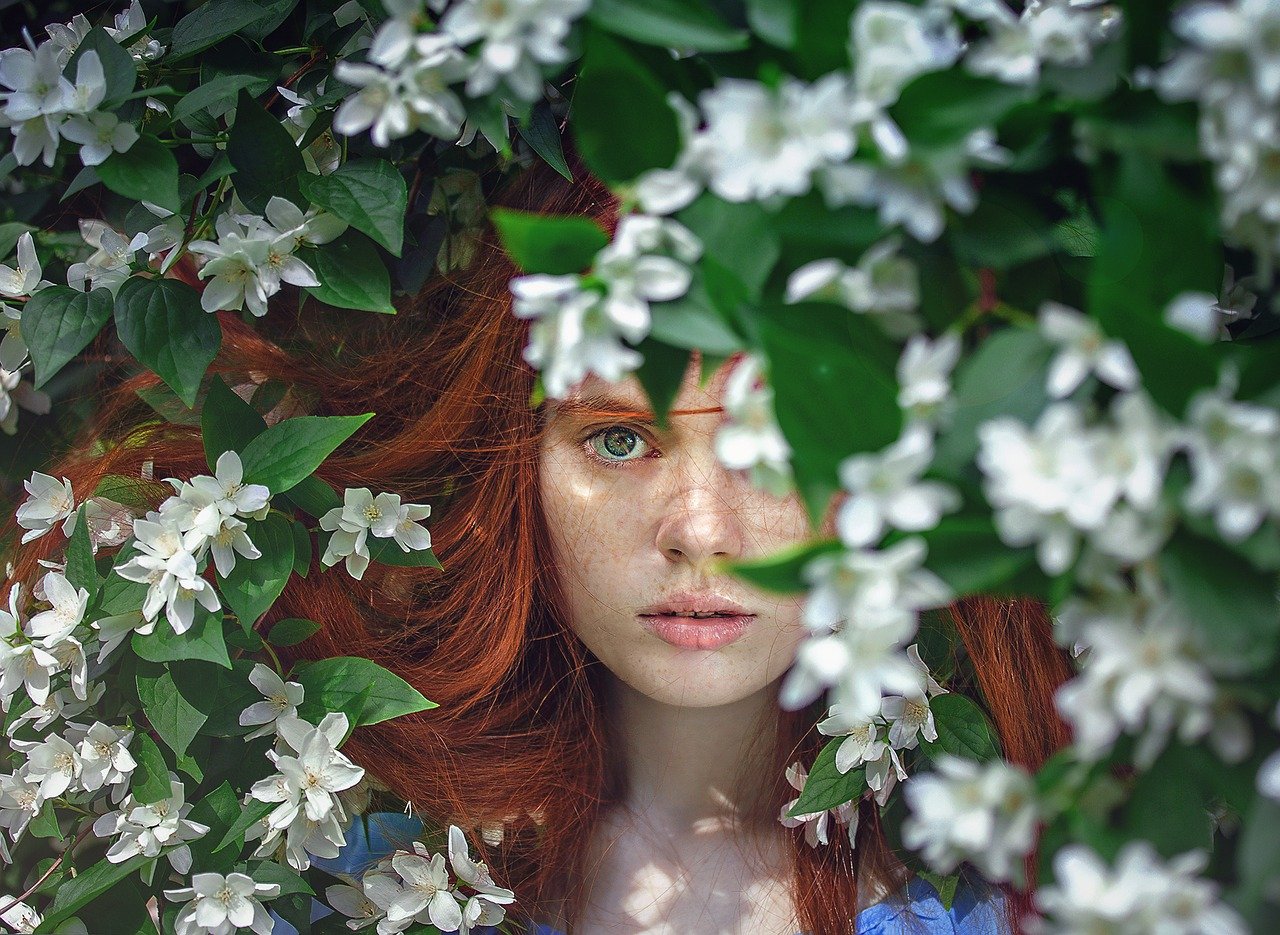 If you find yourself constantly pulling at your hair, picking your skin, biting your cheek, or biting your nails, you may be suffering from a disorder known as body-focused repetitive behavior or BFRB. Over time, BFRBs can lead to significant physical harm and/or unsightly bald patches on your head. However, quality body-focused repetitive behavior treatment is scarce. Can you use CBD oil for OCD and BFRBs? Let’s take a look at some factors that could help you decide.

Causes and Triggers for BFRB

As far as we know, BFRBs affect at least 5% of the American population, usually starting around the age of puberty although it can also start much earlier or later. Initially, these behaviors were thought to be related to obsessive-compulsive disorder (OCD). However, they have now been given a category of their own. While the root causes might be different for everyone, a few of the factors and triggers involved with BFRBs can include:

To date, no studies have examined the effectiveness of cannabidiol for BFRBs. However, a review of studies published in 2015 found that CBD oil for OCD might be effective, as well as helping with other anxiety conditions:

If CBD helps to calm one’s mind generally, we might expect that people with BFRBs could experience at least a moderate benefit from this natural substance.

THC and the Endocannabinoid Connection

While some people use CBD oil for OCD, there haven’t been any studies exploring a connection between BFRBs and CBD specifically. However, a study with BFRBs and a synthetic THC called dronabinol showed that body-focused repetitive behaviors and the endocannabinoid system could be linked.

In the study, 14 women who suffered from compulsive hair-pulling (trichotillomania) were given 2.5-15mg of dronabinol daily over a period of 12 weeks. Of 12 women who completed the study, 9 experienced significant improvement, without negative cognitive effects.

According to Dr. Mechtler, the study shows that BFRBs could be related to an endocannabinoid deficiency in the body and that supplementing with plant-based cannabinoids could help. However, the choice between THC and CBD oil for OCD and BFRBs could depend on the individual’s response.

For some people, THC helps to ease anxiety — bringing the positive results seen in the study of body-focused repetitive behavior treatment. However, for others, THC may increase anxiety symptoms, especially when used in high doses.

If THC increases your anxiety or your BFRBs stem from depression, it could be worth considering alternative therapies like CBD oil for OCD for improving your BFRB symptoms. 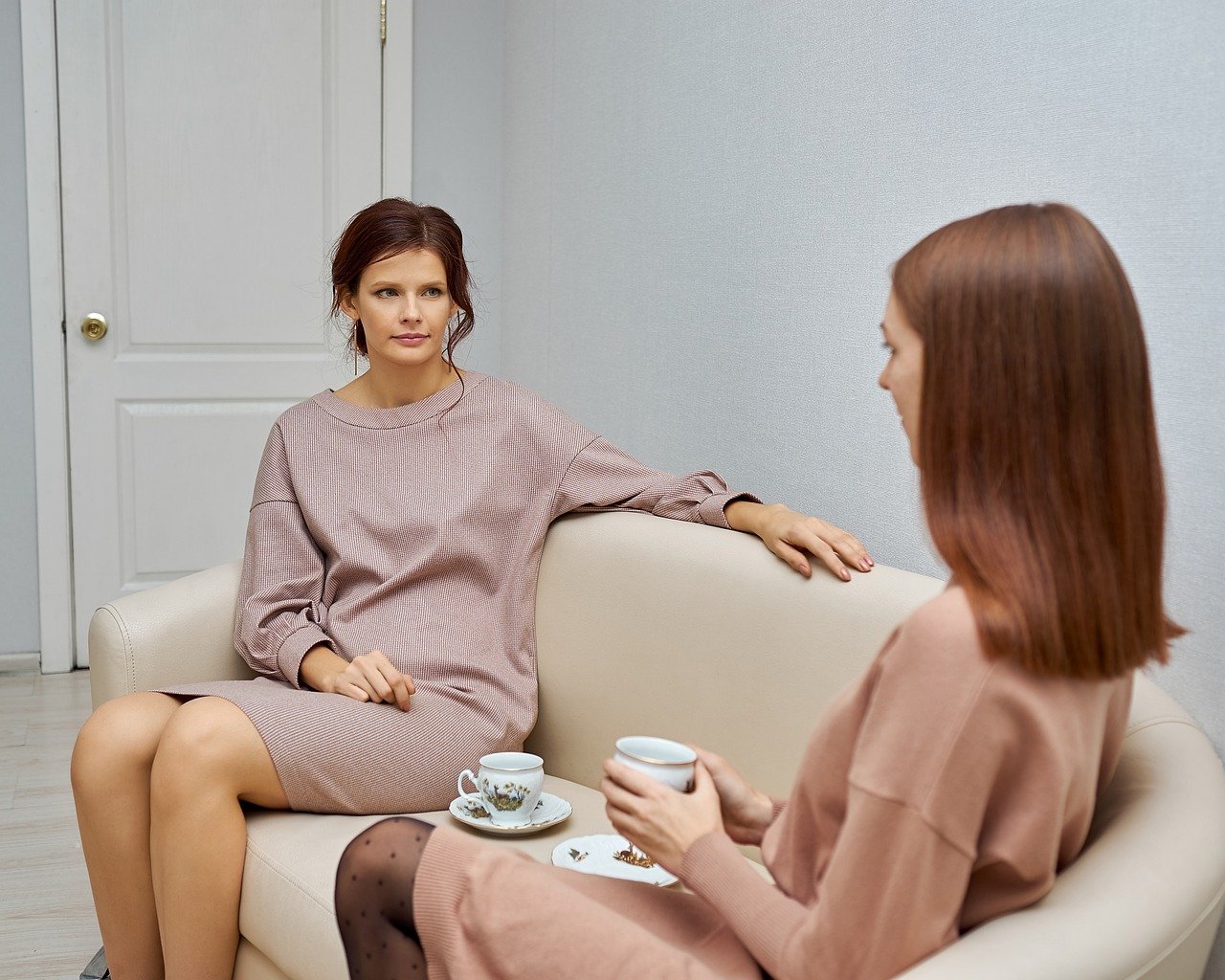 According to the TLC Foundation, cognitive behavior therapy (CBT) is the most effective treatment for BFRBs like hair-pulling (trichotillomania), skin picking (dermatillomania), and similar body-damaging actions. Cognitive-behavioral therapy works on the thoughts, feelings, and behaviors of the individual to help them change damaging behaviors from the root.

While CBT provides a general umbrella, specific kinds of CBT might be especially effective for body-focused repetitive behavior treatment:

The best treatment for a specific individual might include a selection of these approaches, usually in combination with HRT and supplements like CBD oil for OCD. For children and adolescents, particularly, behavioral techniques are recommended before trying medication.

Other Alternative Therapies for BFRBs

If you’re considering supplements like CBD oil for OCD and BFRBs, there are also a few other natural substances and therapies you could try to help you regain control. These therapies have varying degrees of evidence behind them and come with very little risk.

A 2012 research review noted that N-acetylcysteine was effective for hair-pulling, as was the self-help technique known as movement decoupling. Mindfulness meditation, electroacupuncture, kundalini yoga, glycine, milk thistle, and borage also appear to be helpful for OCD, but their effectiveness for BFRBs is unknown.

CBD and BFRBs — The Takeaway

While CBD oil for OCD has some evidence to back it up, cannabidiol for body-focused repetitive behaviors has not been studied but the root causes of this condition have been, namely anxiety disorders and stress. If your behavior stems from anxiety or stress, it could be worth trying CBD in conjunction with cognitive behavioral therapy and monitoring your progress over time. If you are pregnant, nursing, or take other medications, please consult with your doctor or a Kanavia healthcare provider before adding CBD to your routine.